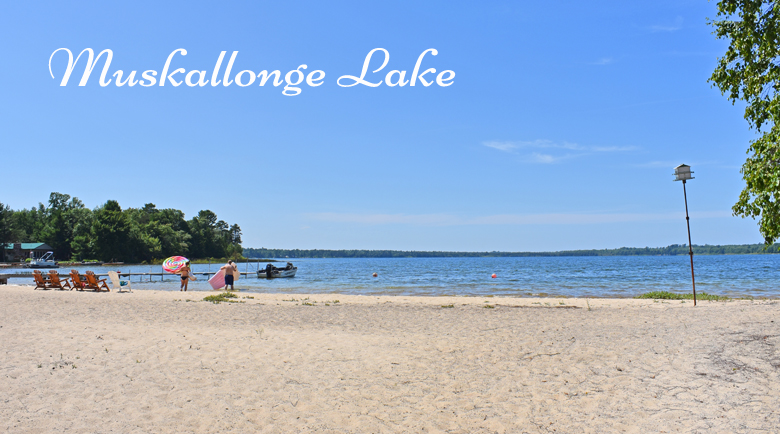 Fishing Muskallonge Lake highlights a great line-up of fish species such as northern pike, musky, pumpkinseeds, smallmouth bass, rock bass, walleye, & perch.  Deer Park Lodge Resort has fishing licenses, tackle and live bait available here at our General Store.  We also have 14' Aluminum Fishing Boats with a 6 horse power motors for rent.  You may rent by the day, or by the week.  These are perfect for enjoying a relaxing cruise along the lake or fishing.  We are sure you will enjoy our Muskallonge Lake Boat Rentals, perfect for you and your family! 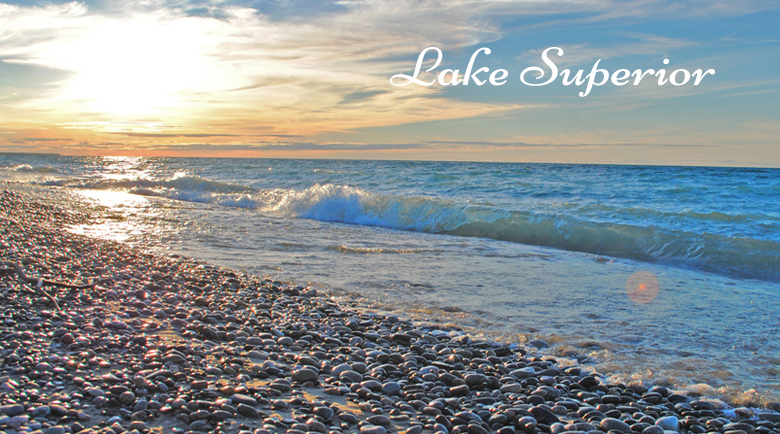 Lake Superior
Lake Superior was named by the Ojibwe people, "Gichi-Gumee" meaning "Great Sea".  Henry Wadsworth Longfellow wrote Gichi-Gumee in, "The Song of Hiawatha", as did Gordon Lightfoot in his song, "The Wreck of the Edmund Fitzgerald".  The first French explorers approaching the great inland sea by way of the Ottawa River and Lake Huron during the 17th century referred to their discovery as le lac supérieur.

Lake Superior has a surface area of 31,700 square miles which is the approximate size of Austria.  It has a maximum depth of 1,333 ft.  According to Frederick Stonehouse, a shipwreck historian, the southern shore of Lake Superior between Grand Marais, MI and Whitefish Point is known as the "Graveyard of the Great Lakes".  More ships have been lost around the Whitefish Point area than any other part of Lake Superior.  The SS Edmund Fitzgerald was the latest major shipwreck just 15 miles from Whitefish Point during a horrendous storm on November 10, 1975.